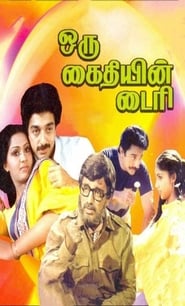 Jan. 14, 1985IndiaNot Rated
Your rating: 0
6 1 vote
ActionRomance
We are not responsible for any of the Video. We are just scraping and Indexing them. If you want them removed Contact the Hosting where they are Hosted for a permenant Solution. HAVE A NICE DAY

David gets released from prison after long 22 years and he reaches the church to confess. He says to the priest that, he would kill 3 people. The priest informs this to the police. David starts his revenge by killing the DSP and escapes fooling Inspector Shankar. The flashback shows that, David and Rosy were married and had a happy life, but Rosy is raped by the powerful trio of Politician, Doctor and DSP. Rosy commits suicide. The trio easily wins the case by falsely implicating David and he gets sentenced to life imprisonment for killing his wife. He leaves his only son Shankar to his close friend Velappan. Now Shankar is already a police officer when david gets released after 22 years. He then kills Dr.Unnikrishnan. David is supported by Sharadha, the love of Shankar. The climax shows whether David attains his target of killing the politician and thus completing his revenge.
Original title ஒரு கைதியின் டைரி
IMDb Rating 7 222 votes
TMDb Rating 7 2 votes 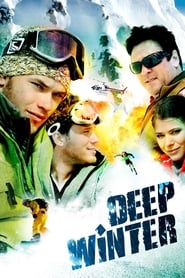 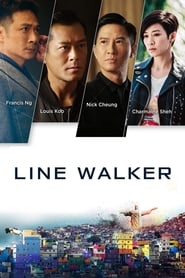 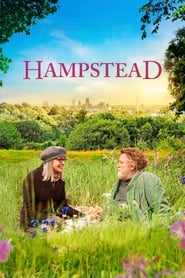 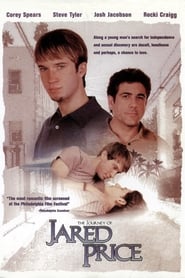 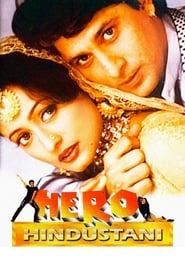 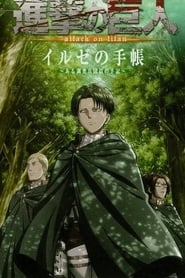 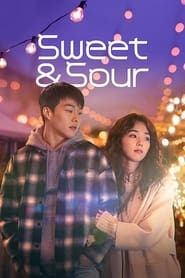 Sisters of the Groom

Memoirs of a Geisha